The modern distilled spirits industry produces over $120 billion dollars in revenue for the United States annually. Distilled alcohol is one of the highest taxed products in the consumer market. Currently, its federal tax rate is a little more than double what beer and wine tax rates are. 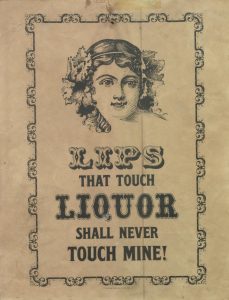 From the Temperance movement of the 1820’s to Prohibition in the 1920’s, the alcohol industry and the U.S. government has had a love-hate relationship. The Temperance Movement inspired the National Prohibition Party. Their sole goal was to pass legislation preventing manufacture, sale, transportation, and consumption of alcohol in the United States. 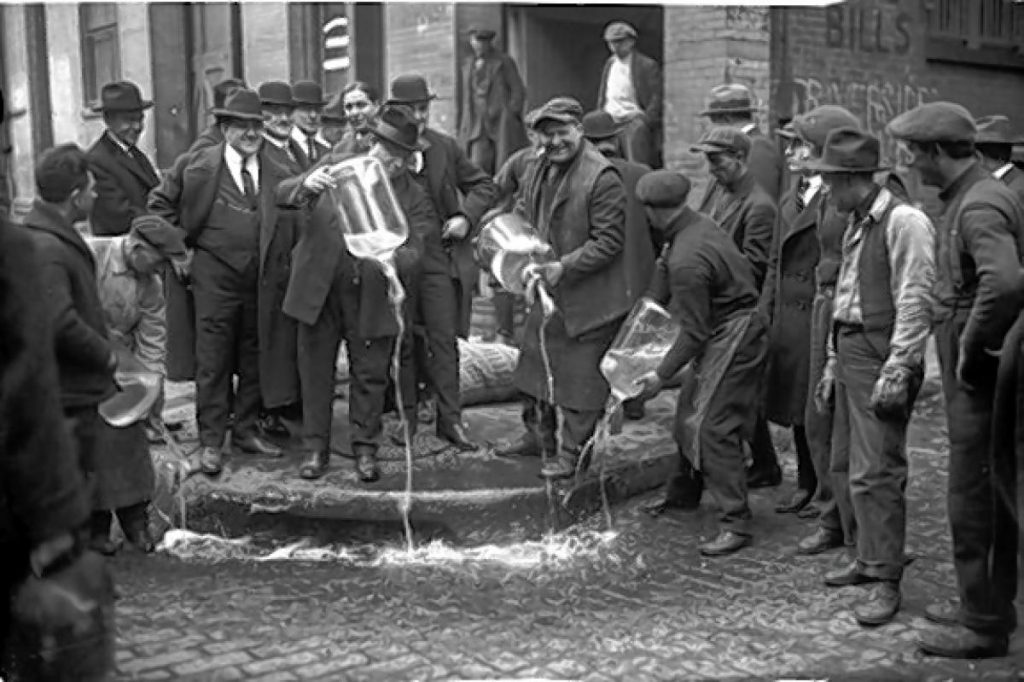 Prohibition saw the passing of the Eighteenth Amendment. This made the United States a completely dry country. Making the manufacture, sale, transportation, consumption, import, and export of all types of alcohol illegal. The public demand for alcohol did not diminish with Prohibition. This illegal market demand produced one of the most violent eras of American History. It led to the rise of organized crime and corruption of all forms of government. The result was only ten years after the eighteenth amendment was passed, the twenty-first amendment passed repealing Prohibition in its entirety. 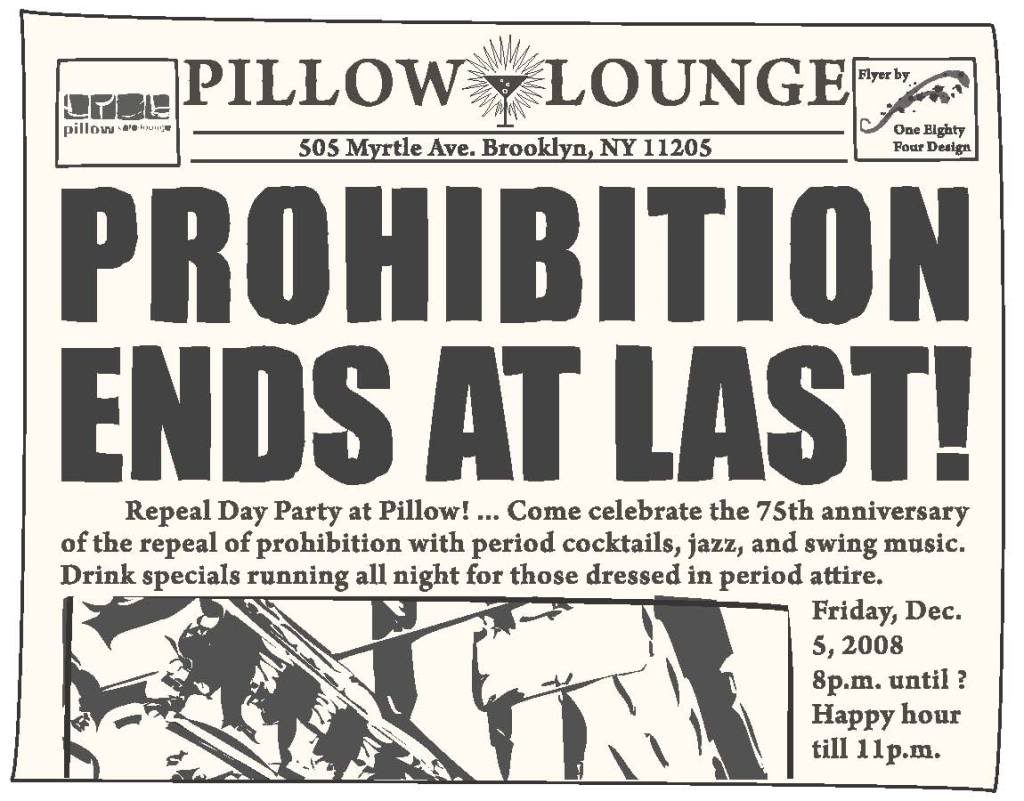