Different distillation processes are used to depending on the source material and component that is being targeted for separation.

Vacuum Distillation – Used to separate compounds with extreme boiling points inside a vacuum.

Azeotropic Distillation – Separates an impurity with the same boiling point as the desired compound from the distillate. 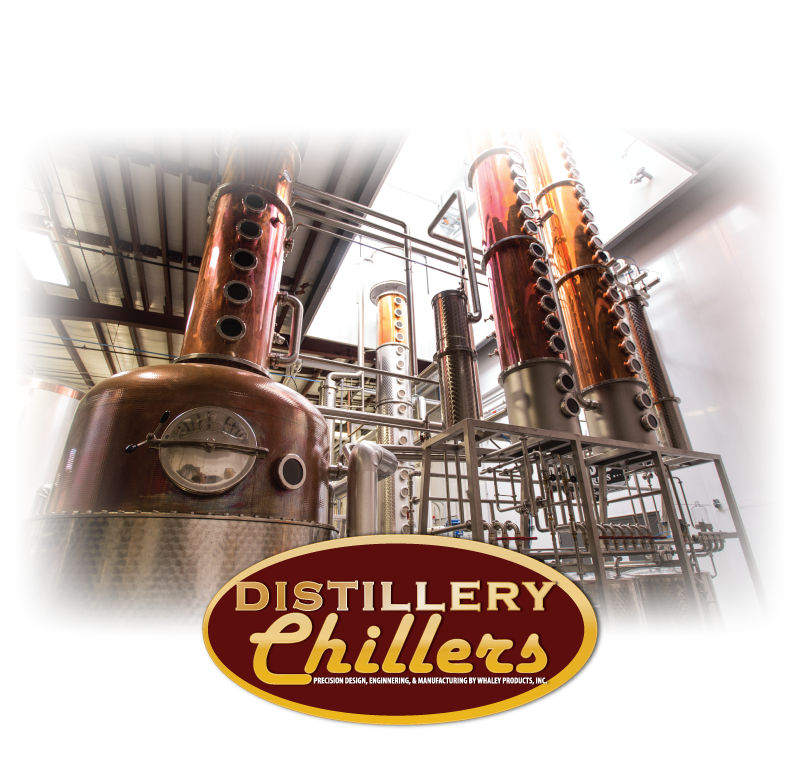